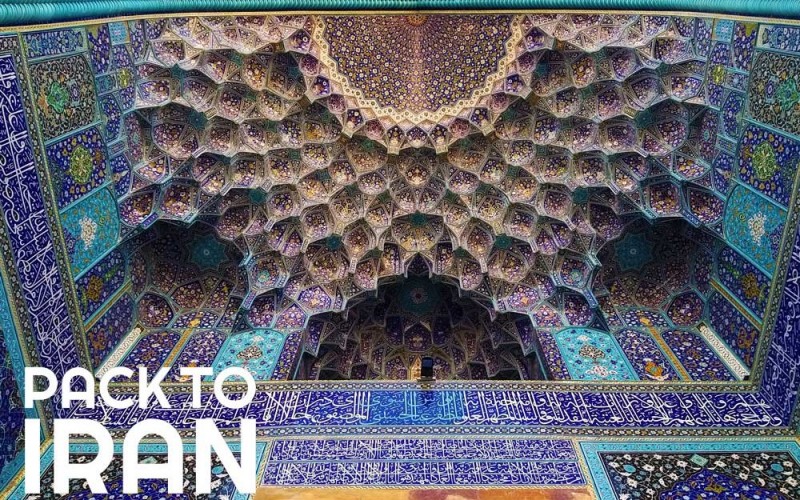 Recently, the New York Times has published a list introducing the 52 Places to love in 2021 and has mentioned Isfahan as one of these destinations.

Recently, the New York Times has published a list introducing the 52 Places to love in 2021 and has mentioned Isfahan as one of these destinations.

With mosque domes that shine like pieces of blue turquoise stones, vaulted bridges over the river, and glorious historical streets and squares left from Safavid days, it is no surprise that they say "Isfahan, Nesf-e Jahan" (Isfahan, half of the world). The city of Isfahan was chosen as the capital of Iran during the Safavid Era and the reign of Shah Abbas II and got boosted up to a charming city by the efforts of skillful Iranian artists and architects. Jean Chardin, the jeweler and traveler who is one of the first scholars on Persia and the Near East in history, traveled to Isfahan twice during the Safavid times and introduced this city as one of the most beautiful cities of the world.
Today, Isfahan is still one of the beautiful cities in the world, which blows every visitor's mind by its historical and cultural attractions like fancy palaces, lush gardens, and eye-catching patterns on tilework. For almost every traveler, the top attractions in Isfahan are among the top highlights that they visit while traveling in Iran.