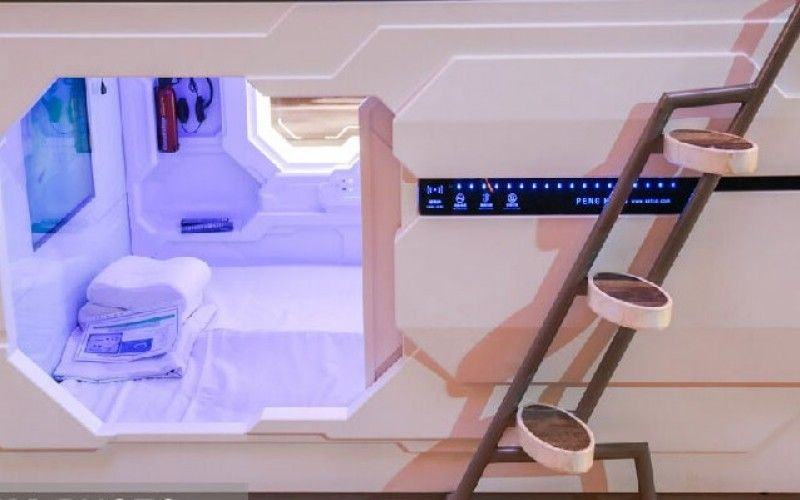 The first capsule hotels in Iran

The first capsule hotels in Iran

The first capsule hotel in Iran was unveiled by the officials of Iran’s Tourism Ministry on Sunday June 14 in Tehran. Two hundred capsule hotels will be available soon in the top traveler destination cities of Tehran, Mashhad, Isfahan, Shiraz and Tabriz.

First developed in Japan in 1979, the capsule hotels are bed-sized rooms which provide basic and cheap accommodation service to travelers who don't look for hotels with big rooms and expensive services, and prefer to save up while they travel.

On June 14th the first capule hotel of Iran was unveiled in Tehran, in the presence of Iranian Minister of Cultural Heritage, Tourism and Handicrafts Ali Asghar Munesan. In the first phase, 200 capsule hotels are going to be established in some touristic cities including Tehran, Isfahan, Shiraz, Mashhad and Tabriz and they are going to be used at eco-camps, airports, terminals, and railway stations. 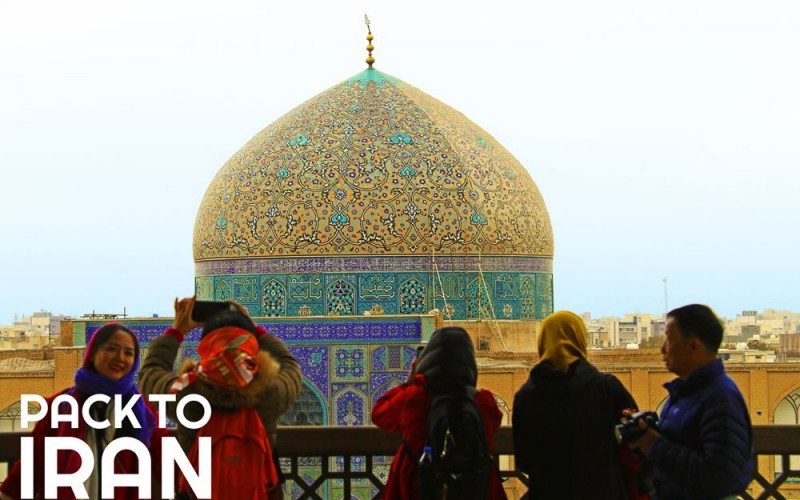 Tourism restart in Iran after the coronavirus pandemic

With public vaccination and borders getting open to foreign travelers, tourism is going to restart in Iran.