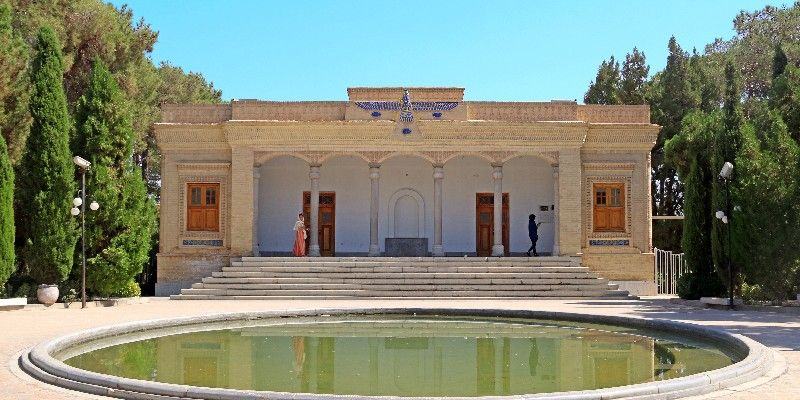 Mazdisana or Zoroastrianism is one of the oldest and continuously practiced religions of the world and follows the thoughts of Zoroaster, the Iranian religious leader, and philosopher.

Mazdisana or Zoroastrianism is one of the oldest and continuously practiced religions of the world and follows the thoughts of Zoroaster, the Iranian religious leader, and philosopher. The Zoroastrianism philosophy is based on the battle between the Good and Evil, and the victory of good at the end and Ahura Mazda is the eternal and benevolent God of the followers of Zoroastrianism. Although Zoroastrianism is a dualistic religion, it has elements from Henotheism, monotheism, and polytheism, and other religions like Buddhism, Christianism, Islam, and Gnosticism have been inspired by some Zoroastrian beliefs like Heaven and Hell and free will, etc.

Avesta is the main religious book in Zoroastrianism and includes Gathas which are hymns composed by the Zoroaster himself in Sanskrit. Zoroaster has divided the gods into two main groups of Ahura, the good powers and Div (evils), which are headed by two main powers named Ahura Mazda and Angra Minyu or Ahriman which is the evilest power. The goal of life in Zoroastrianism is living in a way which spreads the good in the whole world and provides support for the good wills in battle with the Evil, and woman and men have the same share in being purely good, embracing Asha, and considering the threefold path of Asha (World Order): Humata, Huxta, Huvarshta (Good Thoughts, Good Words, Good Deeds).

The antiquity of Zoroastrianism in Iran dates back to the second millennia BC and was the official religion of the ancient Iranian empires like the Achaemenids, Parthians, and the Sassanids from 600 BC to 650 AC like other relative religions and branches like Mithraism and Zurvanism. But by the arrival of Islam in Iran, the followers of Zoroastrianism lost their position in their homeland and although they were free to worship Ahura Mazda during the first centuries, many of them migrated to desert cities like Yazd and Kerman or other countries like India in the result of the punishments and bans by the Umayyad caliphs during the 7th and 8th centuries.

Today, Zoroastrian traditions still form the main core of Iranian culture. Many symbolic rituals like Yalda Night and Chaharshanbeh Soori still have their special place in Iranian culture. But, Nowruz is the most important Iranian festival which is celebrated by all the Iranians as their official new year. There are other celebrations like Mehregan (the festival of autumn) and Sadeh (the festival of winter), which are celebrated only by the Zoroastrians.

The beautiful city of Yazd is home to the biggest population of Zoroastrians in Iran and some of the most important sacred Zoroastrian sights like the Towers of Silence, Chak Chak holy shrine, and the Fire Temple. Kerman is the second city which is home to the followers of Zoroastrianism and has a historical fire temple with a nostalgic building. Also, these two cities of eastern Iran have a deep oriental and desert atmosphere which make visitors miss it and aspire them for a second visit.

2 0
You can rate this post
Users Rated: 3 From 2 rates
Comments