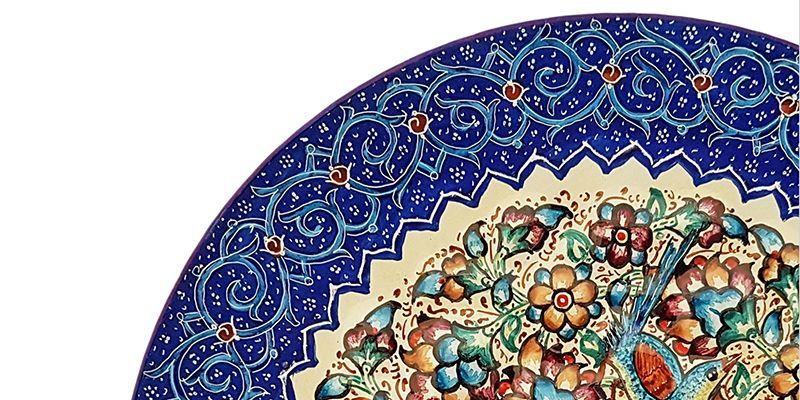 Mina Kari or enameling is the art of covering metal objects like, silver, gold, and copper with a layer of glazing colors and fixing and fusing them in kiln high temperature. This Iranian handicraft is among the best souvenirs travelers buy in Iran, as it is not very heavy and has a reasonable price.

The word Mina is the famine form of Minu which means Paradise and points to painting and imitating the paradise.

The antiquity of Minakari in Iran dates back to 5000 years ago, when it was known as the art of soil and fire. Some of the oldest samples of Minakari in Iran include a piece of jewelry related to Achaemenid Empire (5th century BC), which is now kept in the Victoria and Albert Museum of London and some plates related to Sassanid Era. During Seljuk Dynasty this art was flourished and best samples of Minakari were created. Some of them were exported to other countries.

The process of Minakari

After the silver, gold or copper object (usually a vase, chandelier, dishes, etc.) is crafted the artist draws the delicate motifs including floral motifs, arabesques, geometric patterns and even Iranian miniatures. Then the lines are engraved to let the enamel adhere to the metal surface firmly. After painting the motifs with brushes and different Mina colors in red, navy blue and turquoise blue, green, yellow, and white, the colors which is a type of powdered glass are fused and melted by heating between 750 to 850 degrees Celsius. The heating process is repeated 2-3 times. The colors harden after they come out of the kiln and the result is a layer of smooth and durable glaze covering the surface of metal ware.

Each color used in enameling is a type of mineral substance, like:

The beautiful city of Isfahan is the center of producing Mina crafts as well as other crafts like Ghalamkar, miniature, carpet, etc. The greatest masters of enameling of Isfahan are Shokrollah Sanizadeh, whose ancestor was a renowned painter and his student Mr. Gholamhossein Feizollahi who is known for creating wonderful patterns. In general, there are a few artists in Isfahan producing very fine pieces of Mina, which are available in handicraft shops around Naqsh-e Jahan Square, Qeisariyeh Bazaar and Chaharbaq Street of Isfahan with a reasonable price.

1 0
You can rate this post
Users Rated: 5 From 1 rates
Comments
Tags : handicraft souvenir 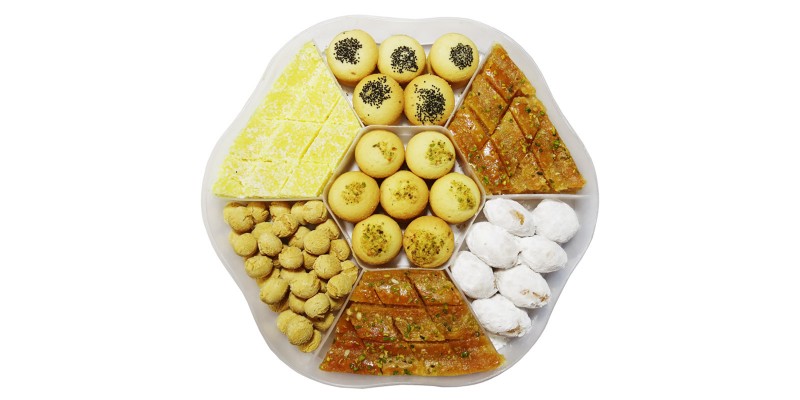