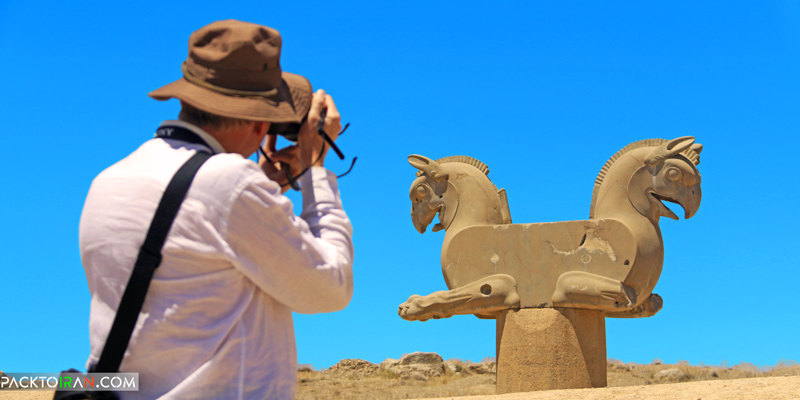 Including cultural (tangible and intangible), natural, and industrial heritages, the UNESCO World heritage sites of Iran show the antiquity and diversity of Iran as a wonderful travel destination, that shouldn’t be missed visiting, especially this autumn after or before World Cup 2022 in Qatar.

Today, protecting and preserving the historical heritages and natural resources of different parts of the world has become an important and necessary task for all people, as the history behind each civilization forms modern human evolution and investigating this evolution by studying the heritages left from ancient times is an undeniable part of this study. Each UNESCO World Heritage sites in every corner of the world is a part of global history and each person is required to preserve and keep these heritages for next generations, regardless of nationality and generation. As an ancient country Iran is home to 26 UNESCO World Heritage Sites including intangible heritages like ceremonies, cultural and tangible heritages like ancient monuments, natural wonders, and industrial achievements.

If you are going to travel to Qatar for the World Cup 2022, it is a good opportunity for traveling to Iran, as you are going to be allowed to enter Iran without visa and stay for 20 days, and you can use touristic facilities like hotels, flights, etc. with very affordable price. As a travel agency in Iran, PackToIran has budget offers for World Cup fans like Iran budget tour, during which you will explore most of the touristic cities of Iran and also some of the most significant UNESCO World Heritage sites of Iran.

The first heritage registered by UNESCO was the ancient temple of Ziggurat Chogha Zanbil located in ancient city of Susa, in Khuzestan. This construction is an Ilamite temple, which dates back to 1250 BC, wass made by the order of Untash Gal for praising Inshushinak, the god of Anshan city, and is a giant brick temple known as the only ziggurat located out of Mesopotamia. Ziggurat Chogha Zanbil was registered as the first UNESCO site of Iran in 1979. You can visit this wonderful UNESCO site left from one of the oldest civilizations of the world, on your tour of the ancient land of Khuzestan after World Cup 2022. 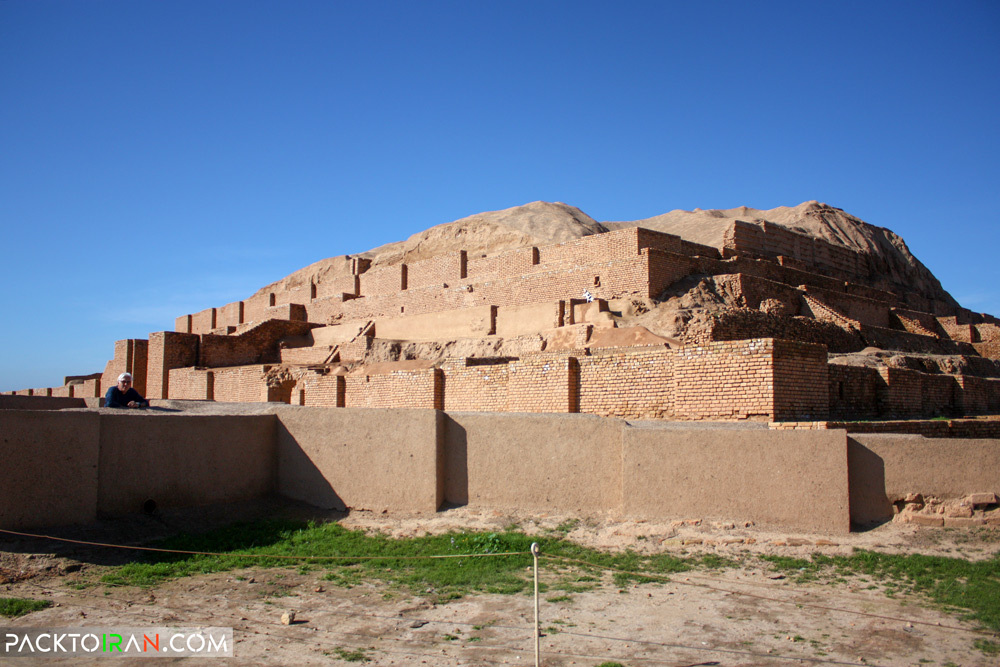 The first natural heritage in Iran that got registered by UNESCO in 2016 is the magnificent Lut Desert, that can be introduced as one of the most scenic deserts in the world, because of its scenic landscapes, and amazing facts about it, like getting registered as the hottest spot on earth in 2007. One of the most popular nature-based activities in Iran which is highly suggested during autumn is camping in Lut Desert especially this autumn after Qatar World Cup 2022, when the weather and climate is suitable for desert tours of Iran. 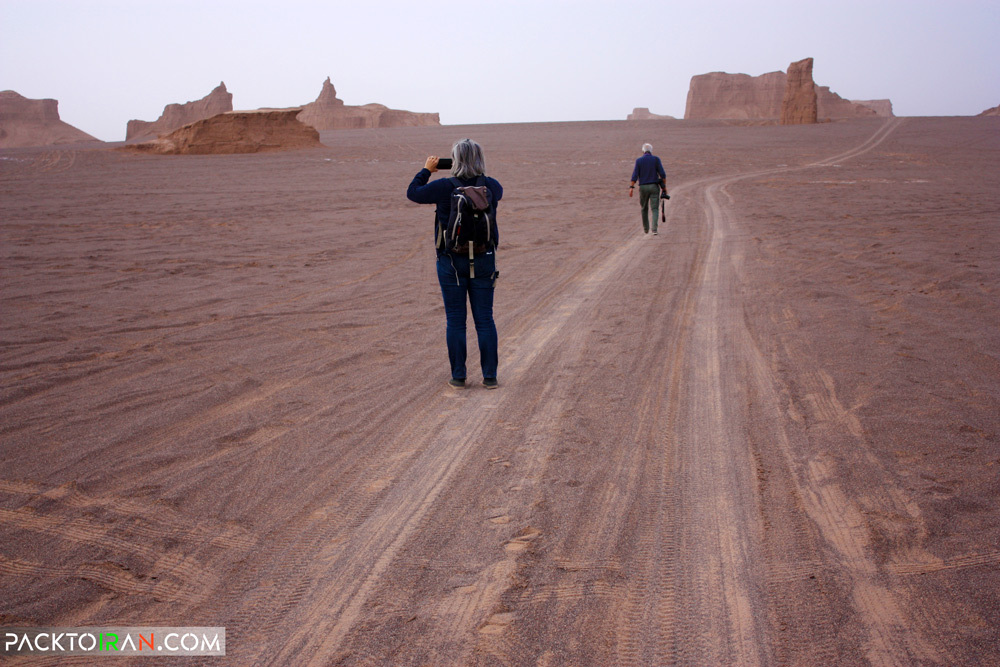 The second natural heritage of Iran that got listed as a UNESCO site in 2019 is the Caspian Hyrcanian mixed forest, which is a 55,000 square kilometre forest in the north of Iran between the Caspian Sea and Alburz Mountain Range, which is remained from the Ice Age because of the mild and humid weather in the north of Iran. Extended in different northern provinces of Iran including Gilan, Mazandaran, Golestan and Semnan, Hyrcanian forests offer amazing natural attractions and trekking routes that draw so many nature lovers especially during spring and late summer for trekking tours in north of Iran.

Iran’s first industrial heritage in UNESCO was the Trans-Iran Railway that got registered in 2021 during the 44th UNESCO’s session as the 25th tangible Iranian site. The most significant feature of Trans-Iran Railway, which is also known as north-south railway, is the advanced technique and high quality of construction with limited facilities about a century ago. This project was started by the order of Reza Shah Pahlavi at Gomrok Gate of Tehran. This railway is 1400 kilometers long and it passes lush forests, impassable mountainous routes, and historical cities and towns.

There are many cultural tangible UNESCO World Heritage sites in different cities of Iran, the most famous of which is the amazing Persepolis which exemplifies the glory of Achaemenid Empire, the first dynasty ruling Iran during the ancient time. This ancient city was the ceremonial capital of Achaemenid kings including different palaces designed with glorious and legendary motifs. Another famous UNESCO World Heritage in Iran is the stunning Naqsh-e Jahan Square of Isfahan which is known as the largest historical square in the world, and is surrounded with two stunning mosques the Sheikh Lotfollah Mosque and Jaame Imam Mosque, and also the glorious Ali Qapu Palce with and iconic balcony that opens to the Naqsh-e Jahan Square. 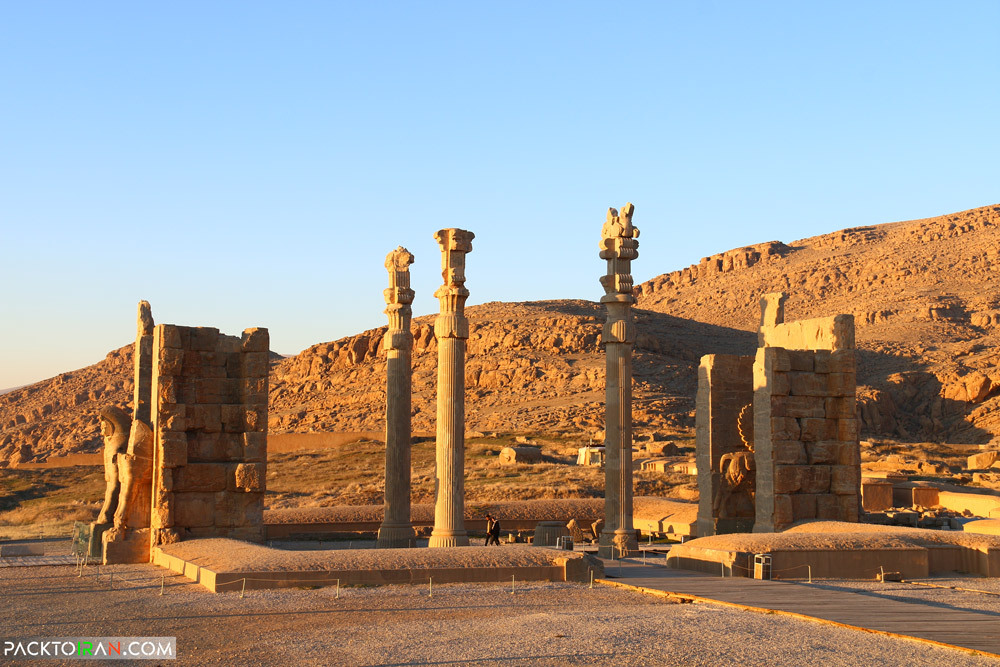 Some traditions, ceremonies, and skills that originate in Iran are also listed as UNESCO intangible heritages that you can visit or experience in Iran after Qatar World Cup 2022 or other times of year. The skill of building and manufacturing Lenj boats (traditional boats made in southern Iran) is one of the UNESCO intangible heritages in Iran that you can get familiar with in Qeshm Island or Bushehr Port. But the most famous intangible heritage of Iran is Nowruz, which is the Iranian new year celebration that is held every year on March 21st, and is one of the most ancient ceremonies in the world.

Whether you are going to experience a nature tour in Iran or you are interested in cultural and historical tours, you are going to visit many UNESCO World Heritage Sites in Iran as there are many of them in Iran. One of PackToIran’s best Iran tours that includes most of the UNESCO sites is the 20 day Iran UNESCO Site tour of Iran.