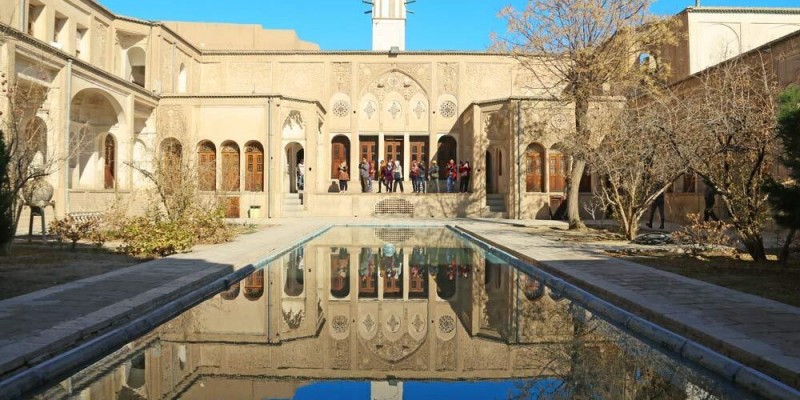 Are you interested in visiting Iran after Qatar World Cup 2022? Here is a pocket friendly tour of Iran that will attract you with its varied activities and experiences.

Now that we are getting close to the Qatar World Cup 2022, many travelers are thinking about visiting Iran after or before the World Cup. And this sounds like an amazing idea for many reasons like avoiding that post trip depression after such a thrilling and exciting experience like World Cup and also using the great opportunity of visiting Iran without visa after the world cup, as the Iranian government has provided this. Also it is a good decision because you can visit Iran while you are close to this country and you can travel to Iran with a short flight, with a reasonable price. Because of the intensely hot weather during summer in Qatar, the World Cup is going to be held from November 21st to December 18th, and before and after time period is not travel high season in Iran, which means that you can visit Iran with very good prices.

Known as a new travel destination of the world, Iran offers varied tourism facilities including accommodations from budget hostels and cozy ecolodges that provide unique experiences to 3, 4, and 5 star hotels in big cities. Also from public buses and trains, to private cars and vans with drivers and also domestic flight, there are a lot of choices of transportation in Iran that let travelers choose between budget Iran tours and luxurious Iran tours.

Here is an Iran budget tour after World Cup 2022, designed by PackToIran. This tour starts from south of Iran, includes southern beaches of Iran, top cultural cities and attractions, and then finishes at Tehran, the capital of Iran.

Start your travel from Doha port to Busher Port by ferry. Considering the climate and atmospheric conditions this ferry travel takes from 12 to 20 hours. Arriving Bushehr, you will meet your local guide and get transferred to your hotel which is a traditional building in the heart of Bushehr old city district.

Enjoy a full day of Bushehr city tour, including a walk through the Bushehr old city district known for its wonderfully beautiful local architecture, visiting the Maritime Museum of Sea and Persian Gulf, and the local fish market. In the afternoon enjoy a homecooked seafood meal with some locals and then experience Bushehr nightlife and live local music. Khayyam Khani is an old tradition in Bushehr, which is singing verses of poems from Khayyam, the great philosopher and poet of Iran.

A cafe in Bushehr

Drive to Kangan Port. On the way, explore the historical Siraf port, and scenic and remote beaches of Nayband and Dayyer and meet some locals who are busy with fishing and lenj boat riding. Arriving Kangan, get relaxed at a cozy ecolodge.

Drive towards Shiraz via Firooz Abad. Visit the UNESCO listed castles of Sassanid Empire and arrive at Shiraz in the afternoon. Take a walk in streets of Shiraz and enjoy its autumn atmosphere.

Take full day of Shiraz city tour. Start by exploring the attractive Nasir al Molk Mosque, which is one of the icons of Shiraz known as the Pink Mosque and the Naranjestan Garden and mansion. Then walk through the maze of Vakil Bazaar, one of the most atmospheric bazaars of Iran, and then have Kalam Polo, the traditional cuisine of Shiraz at a modern restaurant of the city. Then visit the Tomb of Hafez, and enjoy its peaceful and moral atmosphere.

Drive toward Yazd in the morning. On the way visit the UNESCO listed Persepolis, the ceremonial capital of Achaemenids in 518 BC, and the glorious Necropolis where you explore the ancient tombs of Achaemenid kings and Sassanid bass reliefs. Also visit the 4000-year-old cypress tree of Abarkooh and the wonderful icehouse construction. Arrive Yazd in the afternoon and check in at hotel

Today explore the attractions of Yazd, a historical city with an old city district and texture which is a UNESCO World Heritage site. Explore the surreal Towers of Silence and Zoroastrian Fire Temple and also the Jaame Mosque of Yazd and the lush Dowlat Abad Garden. Enjoy your afternoon tea on the rooftop of a traditional café with the view of Yazd old city.

Move to Isfahan and visit Naein city and its Jaame mosque on the way. Arriving Isfahan take a walking tour by the River and visit the historical cities which are the icons of this glorious city. Meet the locals who gather under the Khaju Bridge and sing traditional Iranian songs.

Today explore the wonders of the city of Isfahan, which is described as Nesf-e Jahan (half of the world). First visit the scenic Naqsh-e Jahan Square which is one of the top attractions that anyone should visit in Iran, and then enjoy the square’s view from Ali Qapu Palace’s balcony. Also get amazed by the splendour of Sheikh Lotfollah Mosque and Jame Shah Mosque. 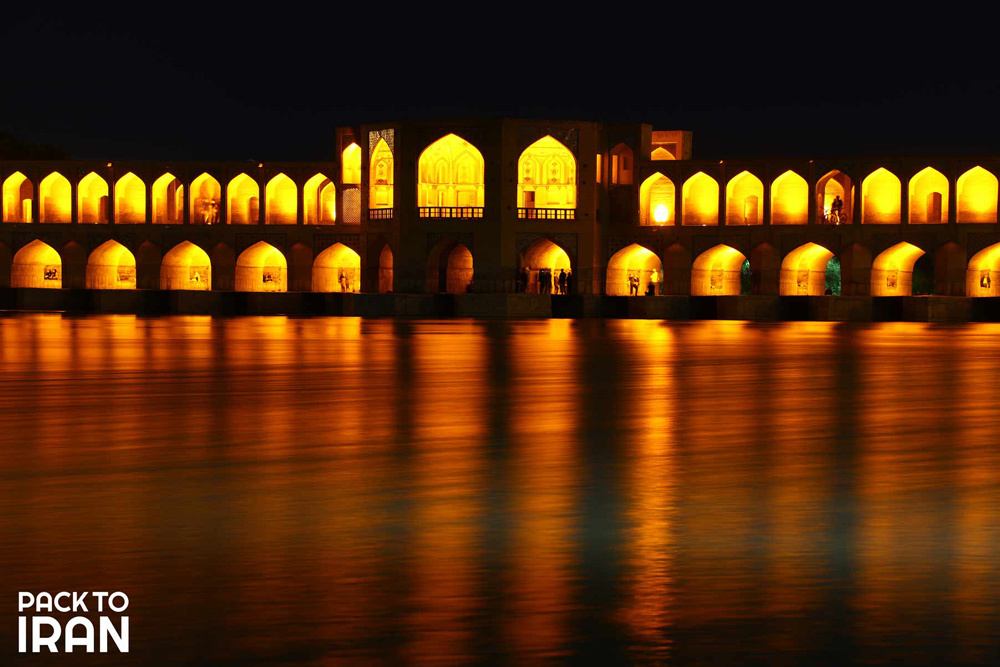 After a short tour of Isfahan including the UNESCO listed Jame Atiq Mosque which is like a museum of architecture, move to Tehran via the historical city of Kashan. After visiting the historical and luxurious houses of Kashan and the lush Fin Garden, arrive at Tehran in the afternoon.

On your last day of Iran tour, visit top highlights of Tehran, the modern capital of Ira, including the UNESCO listed Golestan Palace, and National Museum, and the Iranian Artists Forum. Then get transferred to IKA Airport to take you flight back home.