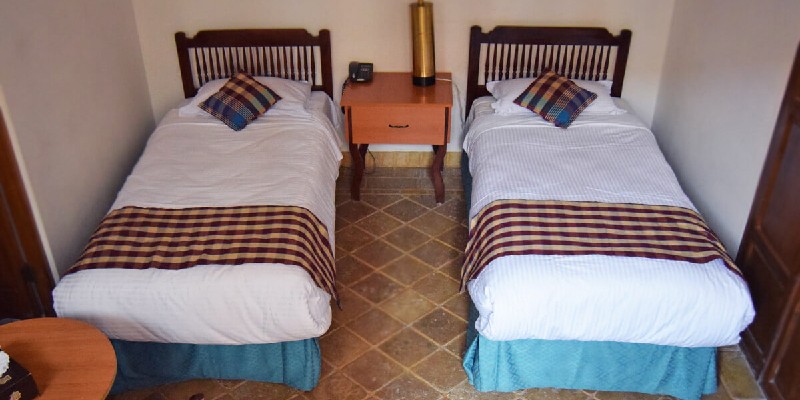 With its amazing historical city district and awe-inspiring mosques and monuments Yazd is a must-see destination in Iran. If you are looking for a good 3-star hotel in Yazd and also interested in staying at a traditional Persian building you can choose your favorite hotel below and book your accommodation by a few clicks on our website.

Yazd is one of the oldest cities in the world and a must-see destination in Iran. This historical city is known as the city of Zoroastrian culture, beautiful mosques and rich Persian culture, but what makes this city stand out among the other touristic cities of Iran is its historical city district which is an exhibition of traditional earthen architecture, including twisted maze of alleys, arcs, and Baadgirs (wind towers) that make every visitor astonished. The historic city of Yazd also shows the genius skills of the locals who have come up with simple yet genius methods for living in desert and dry regions. Many of these traditional buildings are renovated and are being used as 4 and 5 star hotels, budget 3-star hotels and hostels, and you can stay at one of these stunning historical buildings and enjoy an unforgettable experience. Below we have introduced some ofw the top 3-star hotels of Yazd:

The 3-star Firoozeh Hotel of Yazd is located in one of the historical neighbourhoods of Yazd named “Gazor Gah” and is an old traditional house changed into a hotel. With its attractive blue pond and colourful flowers, the courtyard of the hotel has a nostalgic and lovely atmosphere where travelers and guests can hangout and enjoy having snacks and beverages served by the hotel’s café. Firoozeh Hotel is located in old city district and is close to the main attractions of the city. This cosy hotel has 16 rooms including 12 twin rooms and 4 double rooms and provides standard service and facilities like air conditioning, internet, room service, etc. 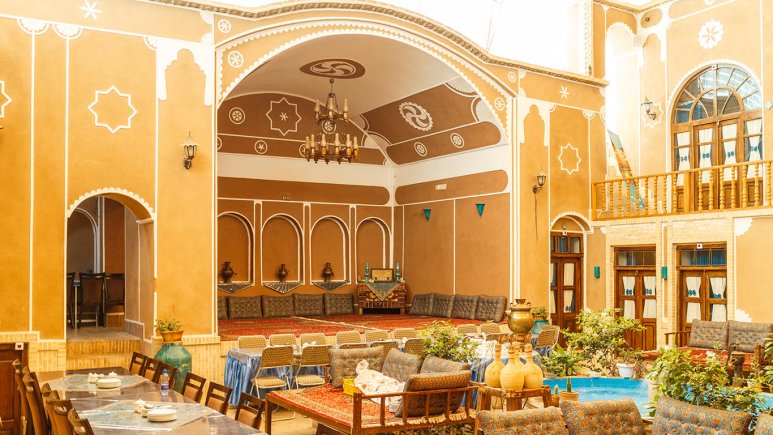 The Laleh Hotel of Yazd is one of the best 3-star hotels of the city located in Basij Blvd. near the Golshan Ab Anbar (water reservoir) and was named the Golshan Historical House, owned by a family with the same name. This glorious house was resided from Qajar Dynasty until 40 years ago, and then after being abandoned for about 20 years it got reconstructed and used as a traditional hotel in Yazd. This hotel has different rooms including single, double, twin, triple rooms in the basement and the ground floor of the building and also 4-bed and 5-bed and VIP suits which is the best choice for families. The hotel also has a lush garden with sour orange trees, a café with a traditional design and amazing atmosphere, a restaurant serving traditional and international food and a conference hall.

The Fazeli Traditional Hotel is one of the newest hotels of Yazd with a traditional building. The building of this hotel is related to the Safavid Era (16th – 17th centuries) and it was renovated and opened as a gorgeous hotel in 2016. This hotel shows a combination of modern and traditional architecture design inspired by the architecture of different periods like Safavid, Qajarid and Pahlavi. This hotel has twin, double, four bed rooms and suits and two restaurants with Iranian, vegetarian, and seafood, and also roof café with an amazing view of the Yazd Jaame Mosque’s minarets and dome. With stained glass windows, a small pond and beautiful trees, the courtyard of the Fazeli Traditional Hotel is a lovely place to enjoy. The Fazeli Traditional Hotel of Yazd serves one of the best breakfasts among the hotels in Iran. 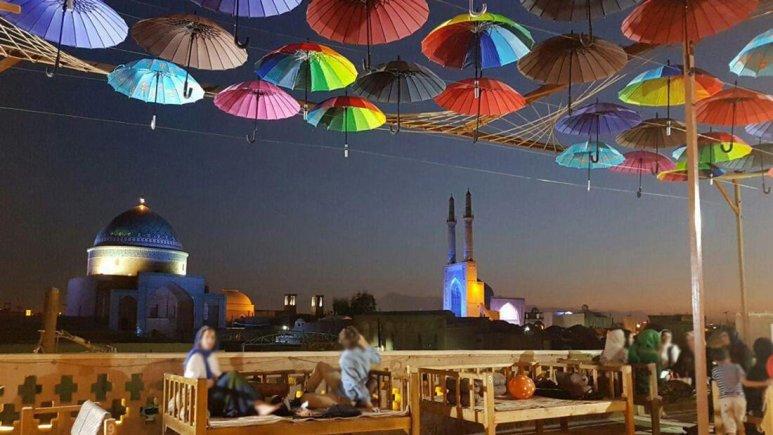 Kohan Traditional Hotel is located at the heart of the Historic City of Yazd and close to main attractions like the historical Lariha House, the Alexander Prison, and the Jaame Mosque. This hotel is owned by Mr. Taslim who has lived in this building with his family for twenty-five years and then repaired and changed the house to a traditional hotel with a stunning design. This hotel is still ran by Mr. Taslim and his family and good staff and is characterized with its beautiful courtyard which is full of pink bougainvillea flowers during summer and spring and cosy rooms named after Persian poets like Hafez, Saadi etc. with good facilities. The building of the Kohan Traditional Hotel has a Qanat well and also a Baadgir which you can explore while staying at this hotel.

Shargh Hotel or Orient Hotel is another old-style hotel which is located in the historic city of Yazd and offers the pleasant experience of staying in a traditional Persian building. By a short walk from this hotel you can explore the handicraft shops where you can find original handicrafts of Yazd like Termeh textiles, and potteries and also get some traditional sweets of Yazd which is one of the most famous souvenirs of this city. The 3-star Orient Hotel has a very professional staff and offers good services. It has twin, double, triple and four-bed rooms in two floors and also a cosy rooftop café where you can have your coffee while enjoying the old city landscapes. 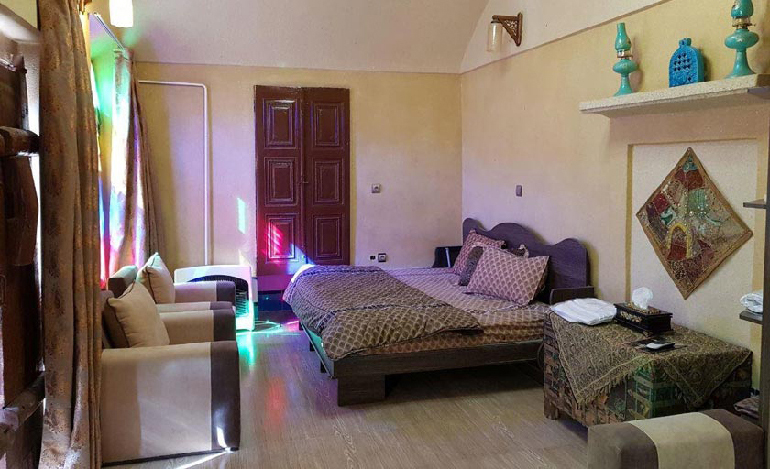 0 0
You can rate this post
Users Rated:
Comments
Tags : hotel 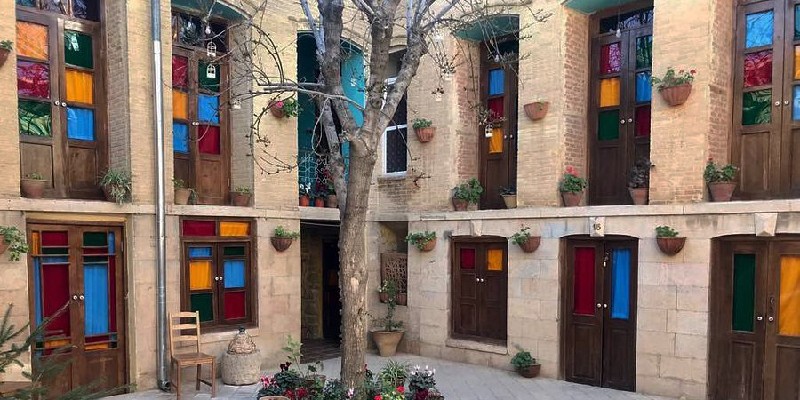 The Top 3 Hostels in Shiraz

Read about the top hostels in the stunning city of Shiraz and book your room with a few clicks. 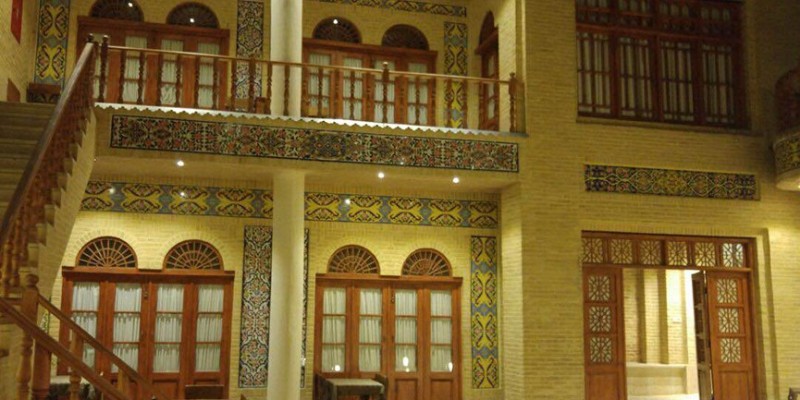