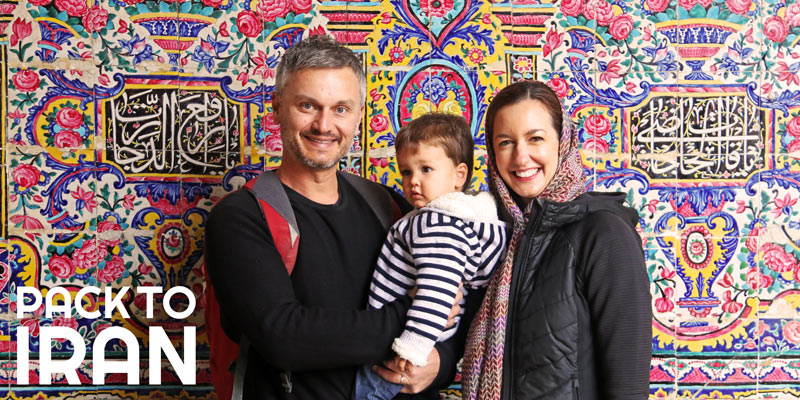 Being home to legacies left from some of the most ancient and glorious civilizations of the world, and architectural masterpieces of the Islamic Era, and also representing one of the richest cultures in the east, Iran is a destination that shouldn’t be missed and in recent years it has been added on the bucket list of many travelers and adventurers who seek untouched and less touristic destinations. As a traveler planning a trip to Iran, you might have heard some concerning rumors about traveling to Iran besides the good feedbacks you might have read on blogs and forums about this country which has remained misunderstood and unknown for decades because of its political struggles. As a local travel agency in Iran with years of experience in operating tours of Iran, PackToIran team has written the blog below about the common mistakes and misconceptions about traveling to Iran and also its true side, which will help you have a brighter and clearer insight about this destination.

1- Iran is an unsafe destination

The first thing that comes to mind after deciding to travel to Iran is the safety of this destination. Some travelers have told us that after telling their family and relatives about their upcoming travel to Iran, they thought that this is an insane decision and expressed their concern about their safety in Iran. As a result of fake political news and propaganda against Iran for many years, many people think that Iran is an unsafe country with a hazardous atmosphere, terrorist attacks, and an unstable political situation leading to frequent chaos. But it is interesting to know that the truth about Iran is a whole other thing. Whether a solo female traveler or backpacker or a tourist purchasing an Iran tour package, almost all the travelers who have visited Iran have mentioned that they found this country a quite safe and peaceful destination, where they were welcomed with people’s smiles and hospitality, and good travel services. The truth is that despite political issues with the USA, the cities are completely safe, and more importantly, the Iranian police pay a lot of attention to the safety of foreign travelers and support them in case they have a problem and need help.

2- Iran is a vast desert with a HOT climate

Because of being located in the Middle East where most countries have a desert climate, Iran conjures up the image of a completely dry country covered with deserts and dunes, with a temperature over 40 degrees centigrade throughout the year. But, Iran is a vast country with such a very diverse climate and geographical landforms and phenomena that surprises visitors. Although a large percentage of Iran has a dry climate, you can experience different types of climates and get mesmerized by different natural attractions including lush and foggy forests in the north of Iran, over 4000-meter peaks of Zagros Mountain Range covered with snow, scenic deserts in central Iran and tropical Islands of the Persian Gulf in the south of Iran from north to south and from west to east of Iran. With this diversity, you can travel to this four-season country all year round and enjoy pleasant weather and different activities. Findout more about the best time for traveling to Iran for your favorite activities here.

3- Iranians are prejudiced and unfriendly people

One of the things that impress first-time travelers to Iran are the Iranians and the most memorable thing about this country that makes them think about the second trip is the hospitality of its locals. We have been told by many of our travelers and guests that they had no idea how friendly Iranians are and how much they are willing to interact with travelers despite what they thought and been told before arriving in Iran. Many of them believed that Iranians are very conservative people and are not welcoming toward foreign travelers especially US and UK citizens and they expected to see local women wearing black chadors and even burqa, with no significant presence and role in the society. They also imagined a big gap between the locals and the travelers in Iran. What surprises them is that Iranians are normal people with a modern lifestyle just like people in other countries. They are known as one of the most hospitable nationalities in the world with very rare records of harassment or violence against foreign travelers. Also, today most Iranian women and girls are educated and are active in different fields like sport, art, engineering, and tourism as professional leaders and operators.

4- Iran visa is hard to get

This is not true either! Although most of the nationalities need to receive an Iran visa before traveling to this country, the Iranian ministry of foreign affairs issues Iran visas upon arrival (single entry for 90 days) to most of the nationalities at international airports like IKA, Shiraz Dastgheib Airport, Isfahan Airport, etc. and for receiving the visa on arrival you just need your passport, personal photo, and the visa fee. For guaranteeing the process, you can also apply for an Iran visa authorization code through a local travel agency in Iran and receive it in less than a week before arriving in Iran. Also, the visa process for the UK, US, and Canadian passport holders is not as complicated as it seems and it just more time-consuming and needs some more documents that you can check out here.

1 0
You can rate this post
Users Rated: 5 From 2 rates
Comments
Tags : Iran FAQ 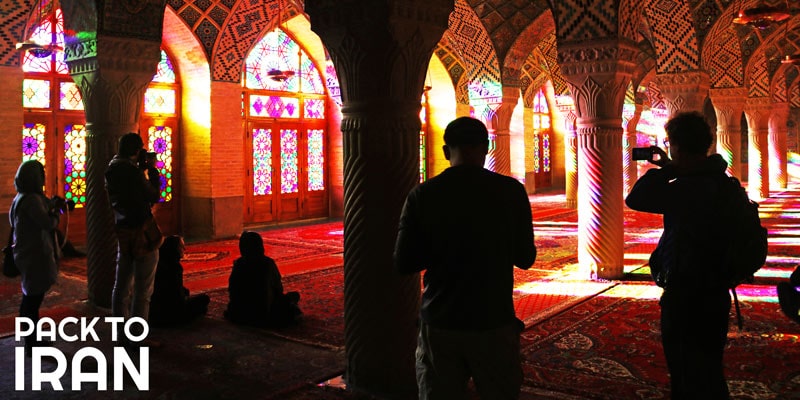 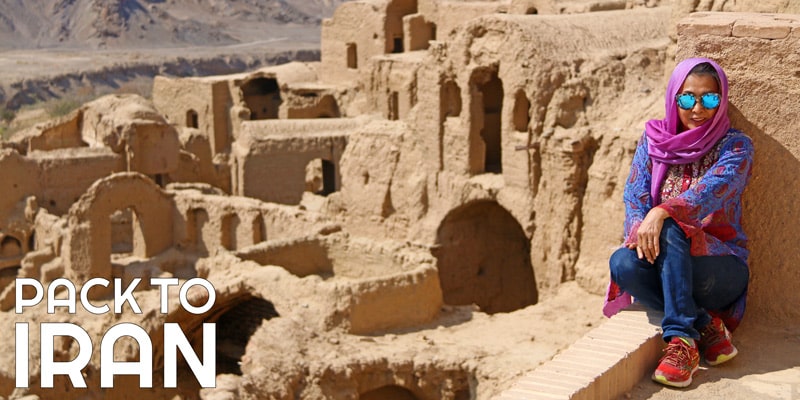 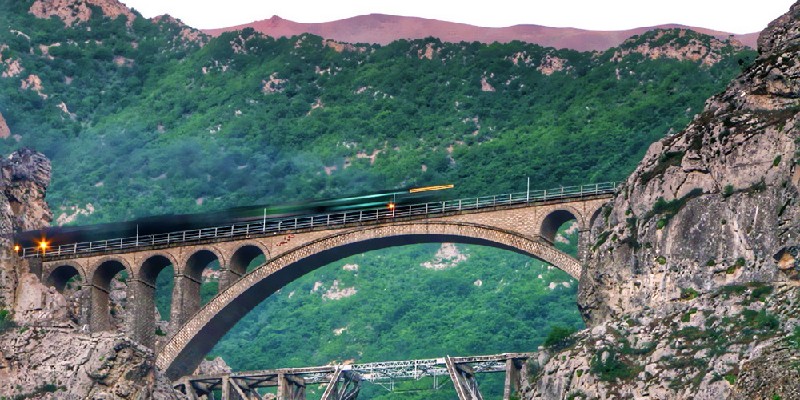 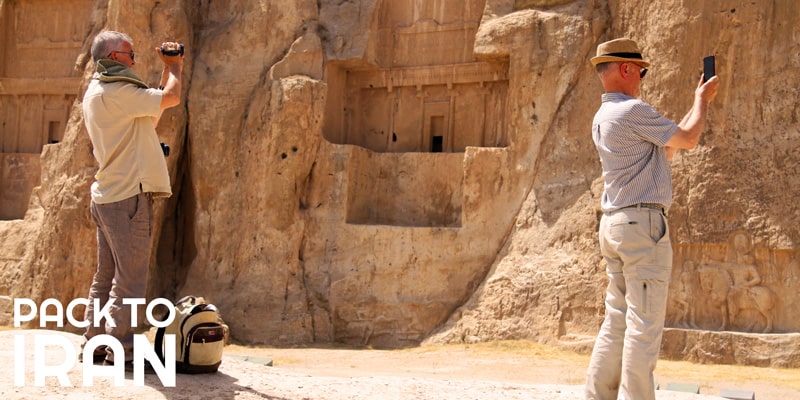 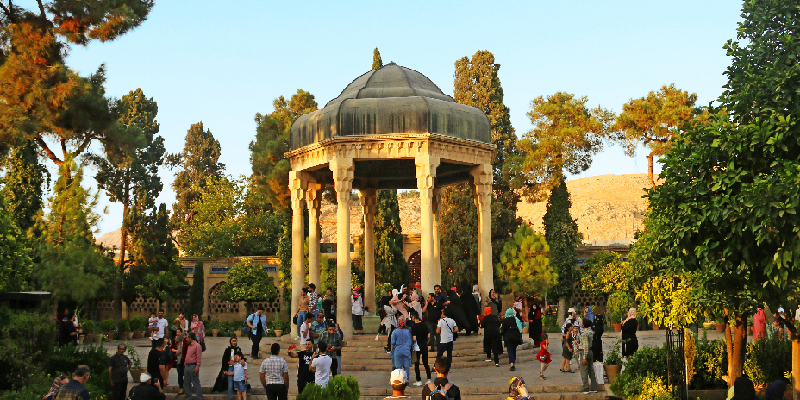 When is the best time to visit Iran?

Iran is a vast country with a four-season climate, leading to the diversity of cultural and natural attractions. Read the below Iran travel guide to see when is the best time to visit Iran for different activities.