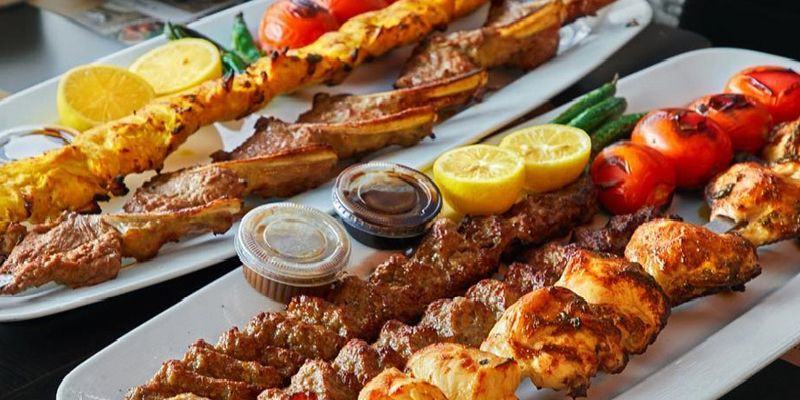 Meatlicious kebabs to try in Iran

Iranians are food lovers and gourmet restaurants are usually packed with locals and travelers who seek the tasty Iranian cuisines. Kebab, which is served with rice or bread, is among the most famous and oldest Iranian foods and it comes in various types:

Known as the signature Iranian kebab, the delicious Koobideh is made with ground lamb, onion, and spices and is barbequed over coal. For Iranians preparing the meat for Kebab Koobideh and grilling it professionally is a big step in becoming a professional cook. :) 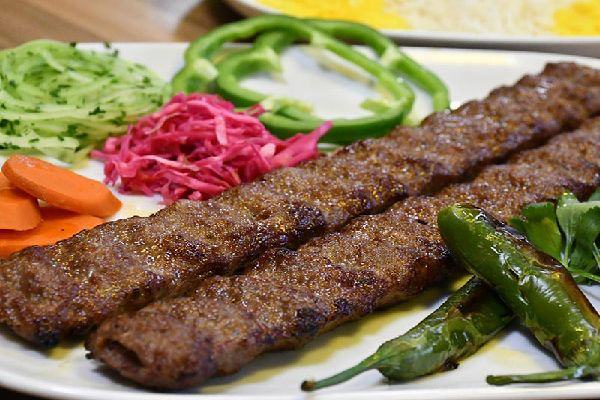 The barbequed pieces of chicken that were marinated in olive oil, onion, spices and lemon juice for some hours makes a wonderful meaty meal, which is a quite popular food for Iranians when they go camping or hold outdoor parties.

Probably this is the oldest method of grilling meat in Iran and Kebab Barg is the pieces of skewered lamb shank or beef fillet grilled over fire, which makes a tender and juicy kebab. 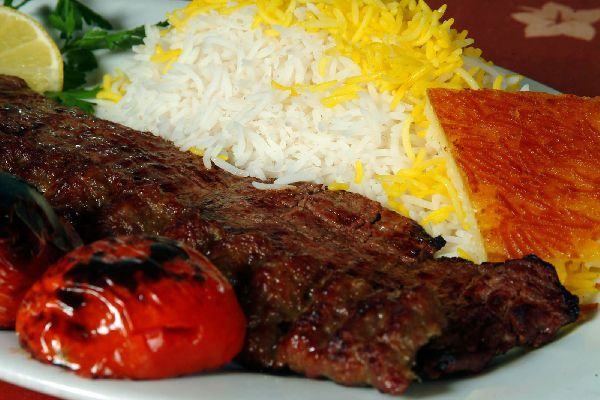 The beloved Shishlik Kebab is made with pieces of lamb ribs marinated in saffron and spices. This delicate kebab is usually served in six (shish) pieces. 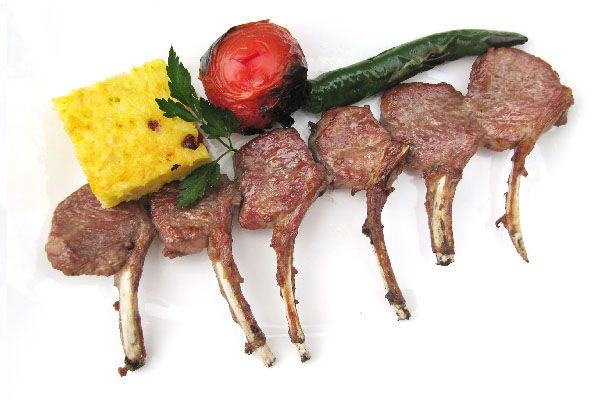 This melt-in-your-mouth kebab is made with pieces of lamb marinated in garlic, onion, walnut, sour pomegranate juice and parsley. Kebab Torsh is the local food in the northern provinces of Iran like Gilan and Mazandaran. 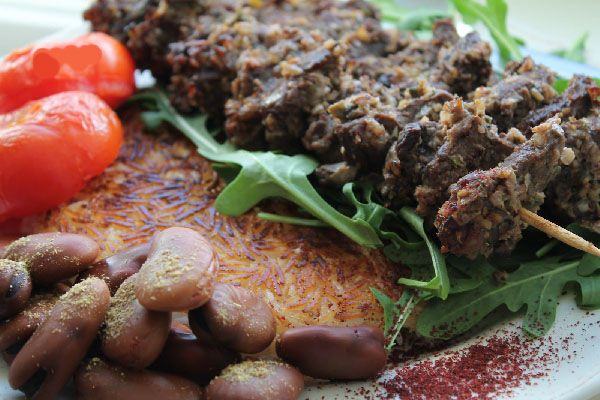 Kebab Tabeh is ground lamb meat, onion, and spices cooked in a pan. This simple but tasty food is usually made at home, however in some modern Iranian restaurants you can find it on the menu.

0 0
You can rate this post
Users Rated: 2 From 1 rates
Comments