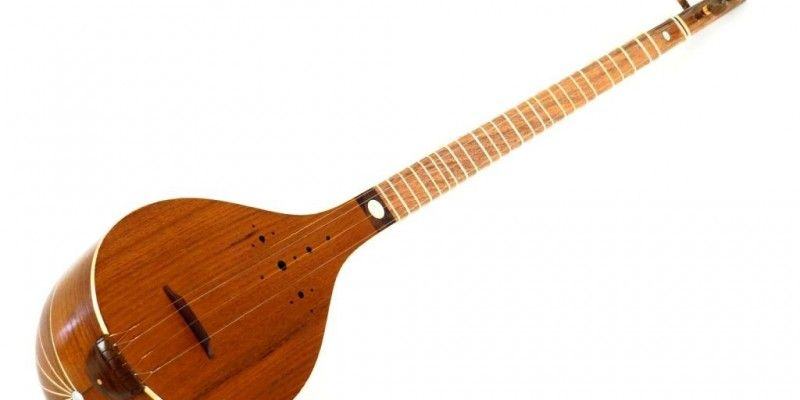 Iran's Dotar instrument is inscribed as a UNESCO cultural heritage

The Iranian tradition of crafting and playing Dotar was inscribed as an intangible world heritage by UNESCO during the 14th annual meeting of the Intergovernmental Committee for the Safeguarding of the Intangible Cultural Heritage in Bogota-Colombia.

Dotar belongs to Khorasan Region in the northeast of Iran and in different parts of the region it comes in different shapes and it is played in different styles such as Dotar of northern Khorasan, Dotar of eastern Khorasan and Dotar of the Turkman Sahra. As well, several different types are currently available in the area between Turkey and Central Asia and Afghanistan.

Generally, the most popular materials for making most of Iranian traditional musical instruments such as Dotar, are mulberry and walnut wood. To make a very qualified Dotar, the box is carved from a single mulberry log, and the neck is often made out of walnut wood, fitted with metallic or sometimes silver frets. In the old days, the strings were made of silk or gut but after the 20th century, it has been made out of steel.

Dotar has its special and wonderfully strong rhythms, which classify this ancient instrument as Maghami instrument beside Tanbur and Daf (the two other Iranian music instruments).

The most skillful Dotar players are titled “Bakhshi” who are highly respected among the locals. Master Khan Mohamad Gheitaghi, Haj Ghorban Soleimani, Ahmad Gholi Ahmadi, Ramazan Salmani and Olia Gholi Yeganeh are the most famous Dotar players of Iran.